DOHA: Gulf Business Machines (GBM) Qatar, Qatar’s leading provider of IT solutions, yesterday revealed the findings of its cybersecurity study at the 12th edition of Milipol, which suggested a large number of Qatari companies believe that Artificial Intelligence (AI) could help their organisation predict cyberattacks.

The survey focused on cybersecurity in the business environment and revealed how Qatari companies are implementing their cybersecurity strategies and what technologies they are prioritizing.

A high number of respondents expressed confidence in the security outlook, with 68 per cent of those polled stating that they believe their company has an effective security strategy program in place. The survey indicated that 18 per cent of Qatari enterprises admitted to being breached at least once in the last 12 months, a record low when compared to international statistics, which currently average at 54 per cent.

“Qatar, along with the rest of the globe, is a target for cybercrime. As the Internet’s presence in our lives continues to grow, so do the chances of falling victim to a cyber attack. With the increasing cost of a data breach, the impact of common error cannot be understated and the importance of a well-equipped security protocol cannot be overstated.

“In today’s context, it is crucial for organizations to understand that preparation against a security breach should not be purely focused on preventative tactics, but rather it is important to invest in resources that aid in detection and response. This will test the resilience of an organization’s security against breaches”, said Soubhi Chebib, (pictured) General Manager of GBM Qatar.

The security survey also revealed that a mere 12 per cent of organizations have made detection and response technology a key priority, with most respondents stating that preventive technology investments will remain the focus.

This finding underscores the necessity of a change in mindset, especially among management when it comes to budgeting for the right security technologies. However, the survey indicated that 62 per cent of the respondents have a Security Operations Center in place, which better enables organizations to effectively monitor their operations 24/7 to ensure timely detection and response to any security incidents.

GBM will also have several products and solutions from internationally renowned partners like IBM, Cisco, and VMware available. Visitors will be able to interact with applications like IBM’s Intelligent Operation Center (IOC), a software platform designed to provide visibility on overall city or organizational operations, thus helping optimize operational efficiency.

GBM will also have experts on hand to talk about solutions like Cisco’s Rapid Threat Containment, which allows organizations to identify and manage threats while also protecting critical data, and VMware’s Virtual Computer, which enables Information Technology to achieve significantly more at a lower cost through virtualization. 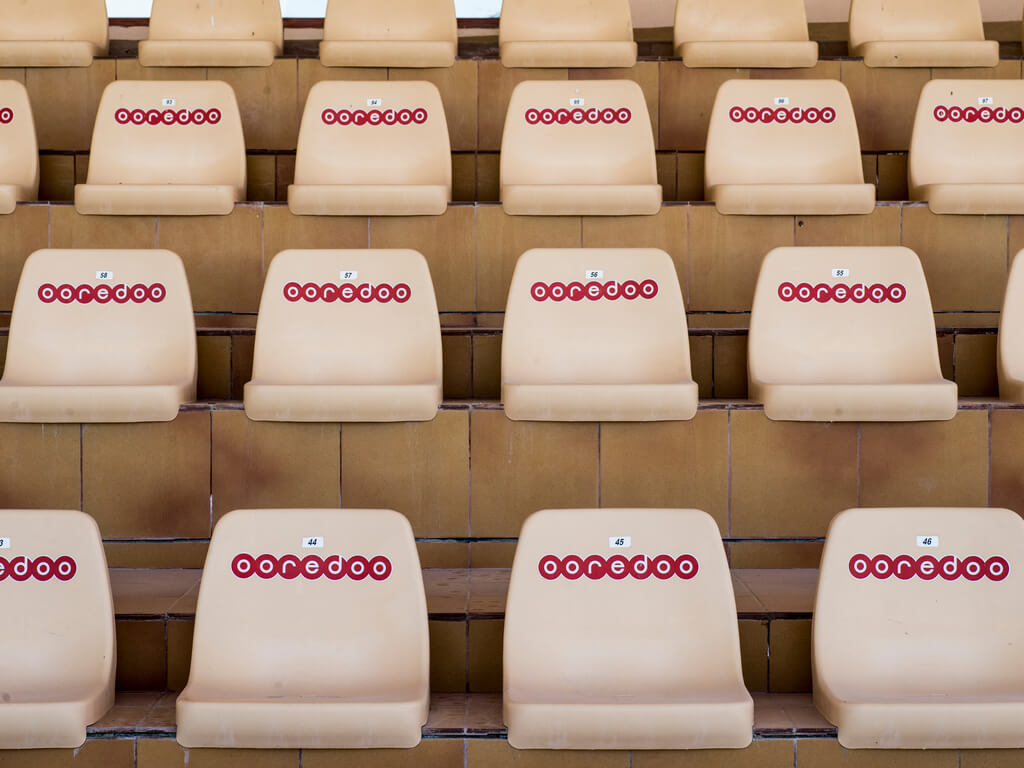 Get Ooredoo Supernet at top speeds 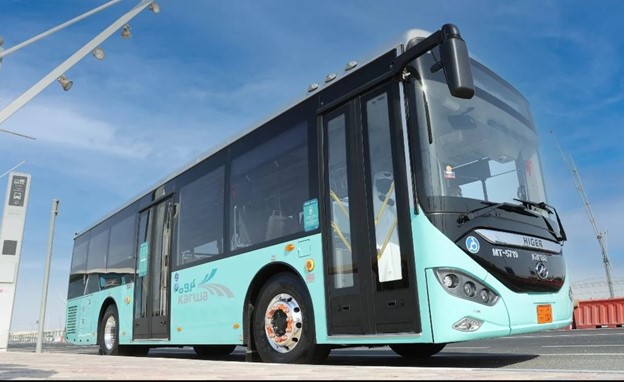 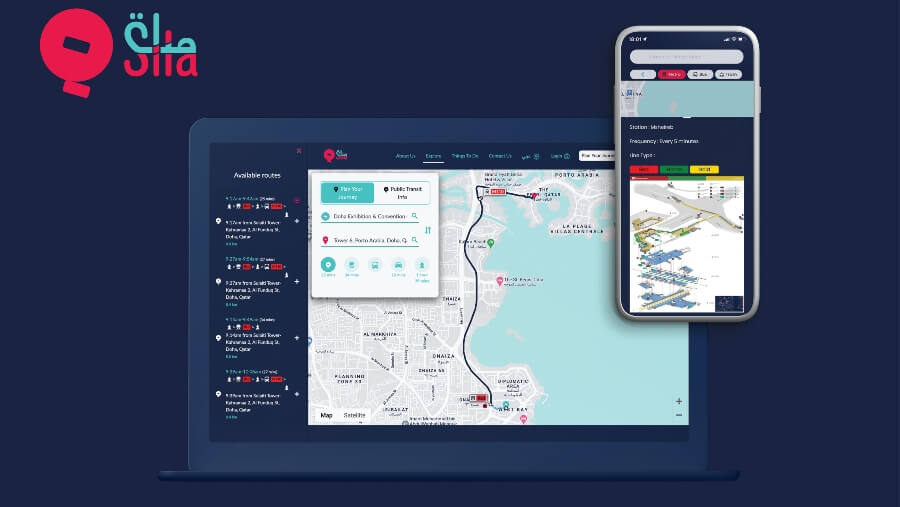 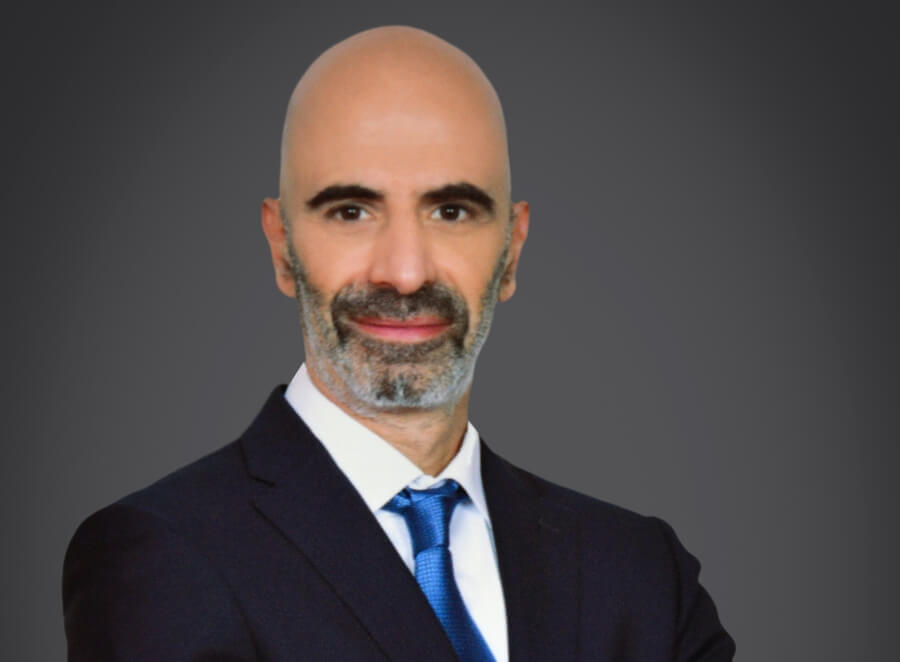 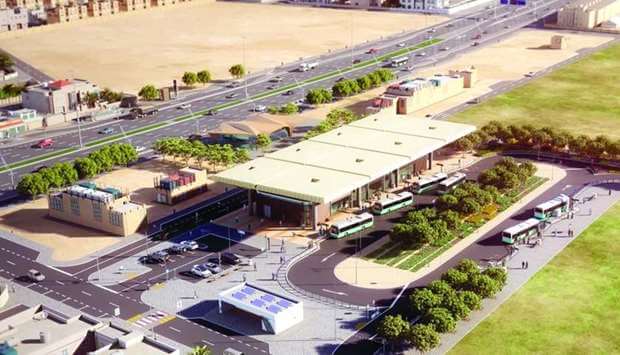