Qatar’s new public transport system one of the most advanced

Qatar’s new public transport system, the Integrated Automated Fare Collection and Ticketing System for public transportation, which is expected to be completed and operational by 2020, is one of the most advanced solutions in the world, Gulf Business Machines Qatar’s (GBM Qatar) General Manager Soubhi Chebib (pictured) has said.

The Ministry of Transport and Communications (MoTC) in March announced its partnership with GBM Qatar and Singapore-based MSI Global for the new system which will provide a unified ticketing mechanism for public transport within Qatar’s internal transportation network, latest credit card payment technologies in addition to payment via smartphones and smartwatches.

The project includes unified fare collection and ticketing system, which will allow public transit users to use a single ticket for all means of transport such as the metro, the Lusail Rail Transit (LRT) system, buses, taxis, and marine transport.

“What’s being implemented here is one of the most advanced solutions in the world. You can use a single ticket when riding in any public transportation across Qatar, and you can also use the same transportation ticket when buying food from a restaurant. You can also shop with this ticket,” said Chebib in an interview with The Peninsula on the sidelines of Qitcom 2019 which concluded in Doha recently.

He added that while the tickets will be easy to buy and recharge, the upcoming public transport system will also allow public commuters to pay using their bank cards.

He added: “Imagine the country hosting the Fifa World Cup 2022 and you have hundreds of thousands of people, you want to make them all buy a ticket? No. Welcome them all. Let them all come. They can use the public transportation and pay using their credit cards. And they get the same treatment as if they also have the same transportation ticket”.

Chebib added that GBM Qatar has also built an app enabling passengers to know how to get from ‘Point A’ to ‘Point B’ at the fastest and most economical way. “It tells them the bus route, which metro to take, what time the taxi can arrive, and others. Or maybe you want to park your car and use the metro. It will tell you where there’s space to park,” he added.

GBM Qatar, a 100 percent Qatari owned company with 29 years of experience in the Qatari market, is one of the country’s leading IT solutions provider. The company has also signed a new contract with the MoTC for the preparation of the national laboratory for testing ICT system on the sidelines of Qitcom 2019.

Chebib said the company currently sees demand for Artificial Intelligence (AI) solutions from its clients, and is in the middle of implementing a number of AI trials. The company is looking to see AI engine behind a number of services such as helpdesk, analysing security items, and medical research work.

Chebib, a tech-expert who started his career 30 years ago in France, where he developed high security systems for France’s Atomic Research and Atlanta Airport in the US, takes cybersecurity very seriously. He said that the arrival of more 5G systems poses new security challenges. 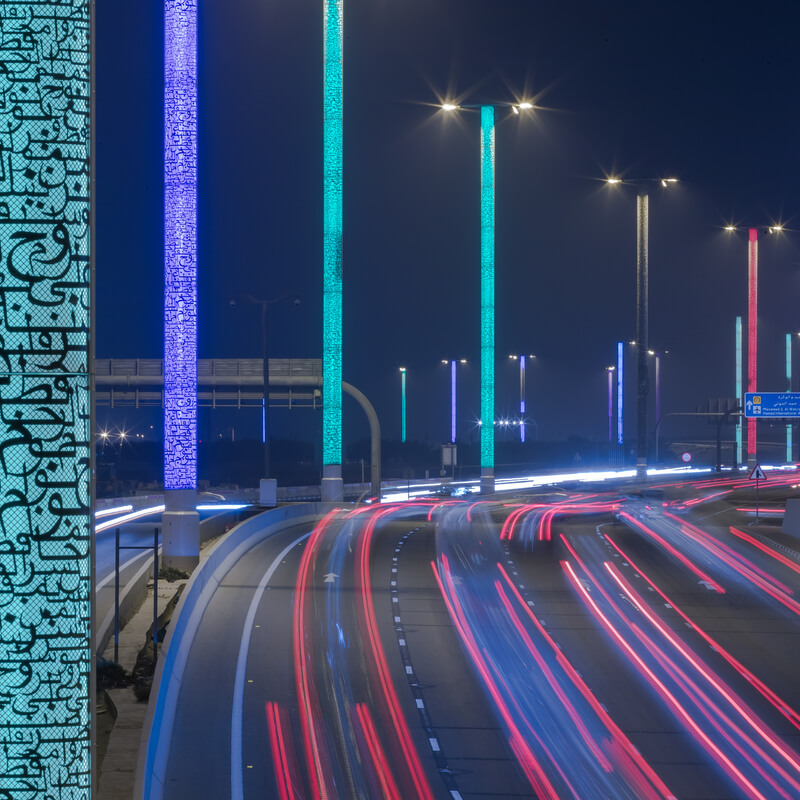 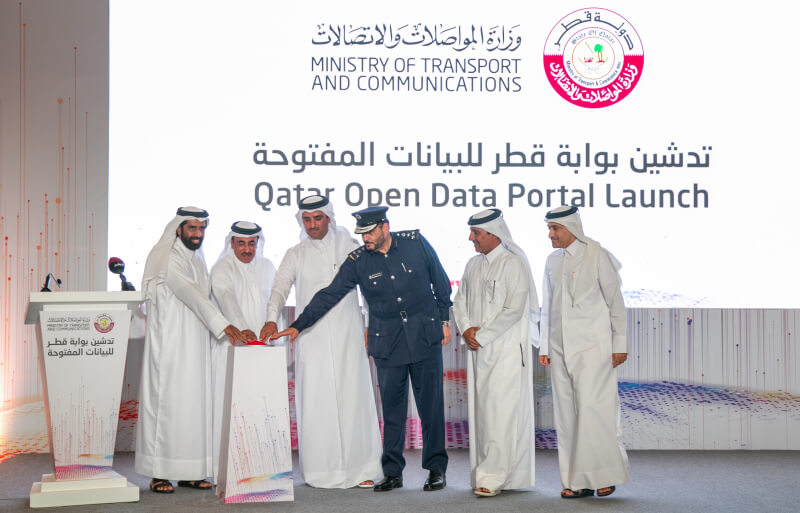 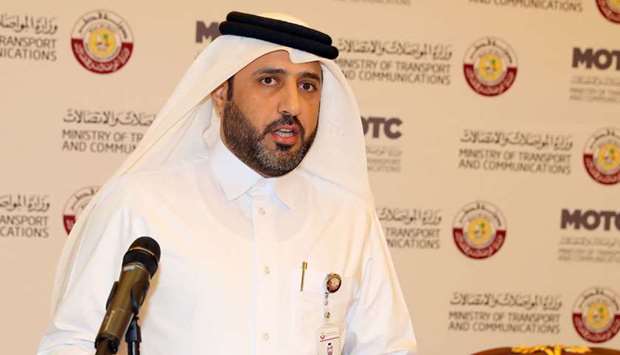 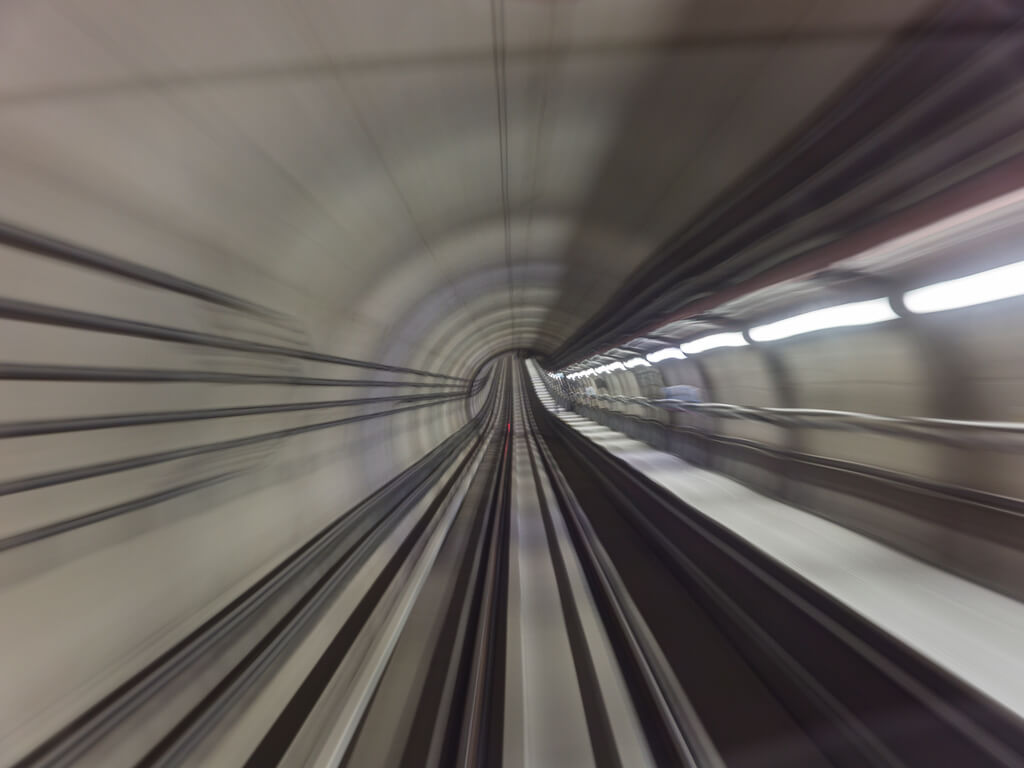 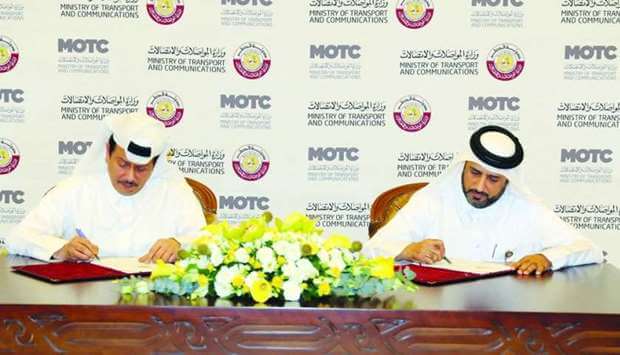 New system to encourage use of public transport